The Lost Lionesses: Carol Wilson on playing in the 1971 Women’s World Cup

The Lost Lionesses: Carol Wilson on playing in the 1971 Women’s World Cup

To this day the team she represented is not recognised by the FA as an official England team, which has earned them the moniker of ‘The Lost Lionesses’.

Carol, now a Supply Chain Administrator for Wincanton, spoke to us about her experiences while representing her country and what it was like to play the game she loves in front of tens of thousands of supporters.

Talk us through how you came to play for the England Women’s team at the 1971 World Cup.

I was in the RAF at the time. I used to be a physical training instructor and spent a lot of my lunchtimes with the lads in the gym playing five-a-side.

One day I noticed that there was a court next to us taken up for another game, which wasn't usual. It turned out to be girls playing football and I thought that was quite refreshing because I hadn't seen that before.

Unbeknownst to me a gentleman on the side-lines, who had a scout with him, started watching our game. My thoughts at the time were ‘you nosey so and so, go back to your own court’. After we all finished he asked the Physical Fitness Officer if he could have a word with me.

He wanted to know if I would be interested in coming over to Luton for a trial. I did this and played two or three games, and before I knew it he was asking me if I wanted to play for an England team he was putting together and go to Sicily to play in the preliminary rounds to qualify for the 1971 World Cup in Mexico. You wouldn’t say no, would you?!

We played well and qualified. While I was out there I was even approached by an Italian team to play for them, but I couldn't, because I was in the RAF at the time.

We didn't know anything at all of the politics surrounding the women’s game. Before we left to go to Mexico we knew the FA wouldn’t recognise us as an official England team, but we managed to get a sponsor so we could make it out there to play. We went out with all our expenses paid for four weeks.

I can remember the flashlights when we got off of the plane; I've never seen anything like it. The reception for “The Beatles” arriving in America would be on a par; I couldn't believe it.  Another player turned to me and said: ‘I think there must be somebody famous on the plane’

We were received with open arms when we got to the hotel. There was a bit of scepticism from some staff towards us, but by the end we all got on really well. When we left that they made this massive cake that said ‘you might have lost the game, but you won the hearts of the Mexican people’. It was amazing.

The support was fanatical, it really was. They weren't just fanatics about their own team, they were fanatics about football in general and about every team. They wanted to know how we played. They weren’t resentful at all; they were really friendly. When we went from the airport to the hotel we thought people were throwing rocks at the coach, but they were actually throwing gifts, trying to get them through the open windows to us. It was phenomenal.

The whole thing was just amazing. It's an experience I'll never forget.

I’ve read reports of there being 80,000, even 90,000, people in the crowd when we played Mexico in the Azteca Stadium; I think there was actually a seat count of 95,000 on the day. I can remember there not being many empty seats. We still hold the record to this day for the most watched women’s game.

You couldn’t hear yourself think, and as if that wasn’t hard enough, we played at around midday, so it was so hot – like playing in a furnace.

We may have finished sixth out of six teams at the finals, but as a team, we were really proud of our achievement. The other teams had some professional players and our team was a mix of youngsters from 13 to 24-years-old, who were mad about the game and played with one or two training sessions and a game each week.

How did you first get into football?

I grew up in Newcastle, living in a typical inner-city terraced house. We had what we used to call back lanes, where we all played football all of the time. We used doorways and gates as goals and just played football.

I guess you could say I’ve always been into football.

When you went to Sicily and Mexico, how did your family and friends so react?

I didn’t tell my friends at all. In those times people saw football as a male-dominated game, so I didn’t want to go around bragging about what I was doing.

My family knew where I was going and the lads from the base knew too. I just didn’t make a big thing of it really, partly because I worked with Billy Steele, who played rugby for the British Lions. I felt like my little thing playing for England paled into insignificance at the time.

You work in logistics now, which is another typically male-dominated industry, has your life in football helped with this?

It’s made me more confident. Well, that and just experiences through life. I work with a lot of younger people and my technical skills aren’t as good as theirs, but I’ve always wanted to learn and try to do things.

Another big thing I take from my time playing football to my job now is communication, which is funny really because when we were playing in the Azteca Stadium we could hardly hear ourselves think, let alone communicate.

I think that communication is really key in any job. A lot of work is about having ideas and being able to get them across to other people. When I was playing football I used to help train the team and while I was doing this I had to get the others to do things that they didn’t really want to do. The only way to get them to do that was to get their buy-in; to do that you have to apply thought as to how you’re going to get the group to want to do it, as opposed to having to.

I do that a lot here at work now. In any team there will be people who don’t want to do certain things, so it’s important to encourage people and get that buy-in. It might be something as simple as saying ‘if we do things this way and it doesn’t work, think of the consequences’ just to get people thinking about the job they’re doing.

As you said before, the 1971 team isn’t recognised by the FA. How did it feel when you received this news?

We knew before we left to go to Mexico. Harry Batt [the manager] had to tell us that there was a chance we wouldn’t be able to go because the FA wouldn’t help to pay for the travel.

At the time I think I was most disappointed that we might not be able to go on the trip; we were all really excited. I wasn’t involved with any of the politics behind the scenes, so I didn’t really appreciate how huge the task ahead was and what was going to happen.

Obviously when we went we knew we wouldn’t be recognised as an official England team, but I didn’t think of the opportunities in the future that would be taken away by that. It all happened so quickly [going to the qualifiers in Sicily and to the World Cup in Mexico], so by the time I got back home and had the chance to reflect, I only truly realised how stupid it is that we’re not being recognised and were banned from playing because we went out there to play football.

Had the FA not banned us I could have gone abroad to play professionally, or maybe played for my country again officially. The big thing now for me is that I hope talented women playing football get the opportunities and experiences they deserve, as many have missed out in the past.

It might be that we never get officially recognised, but nobody can take away the experiences that we had as a team and the memories.

Carol and the rest of her team from 1971 are petitioning to be officially recognised by the FA. You can read more about this and sign it here.

Find out more about working for Wincanton 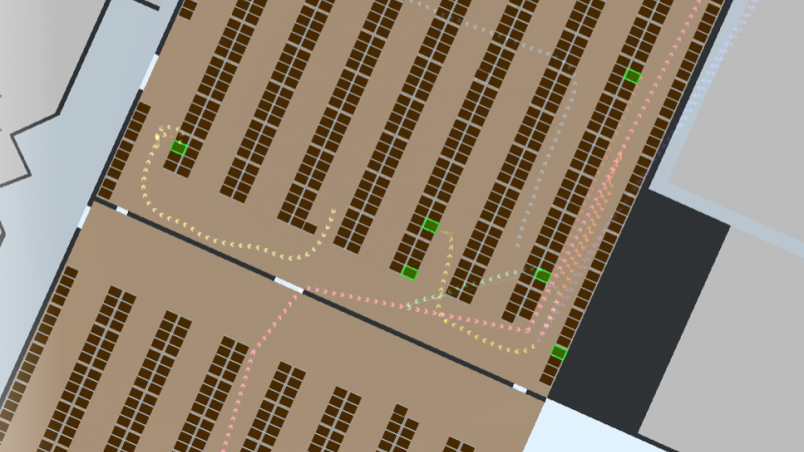 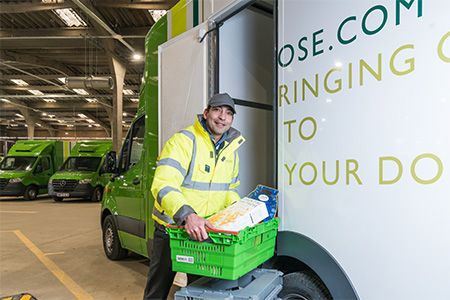 Delivering outstanding customer service is key to success for Waitrose.com 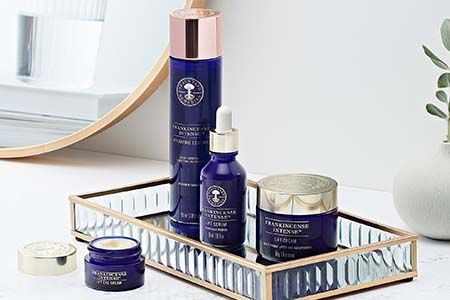